Who are the Red Shadows? 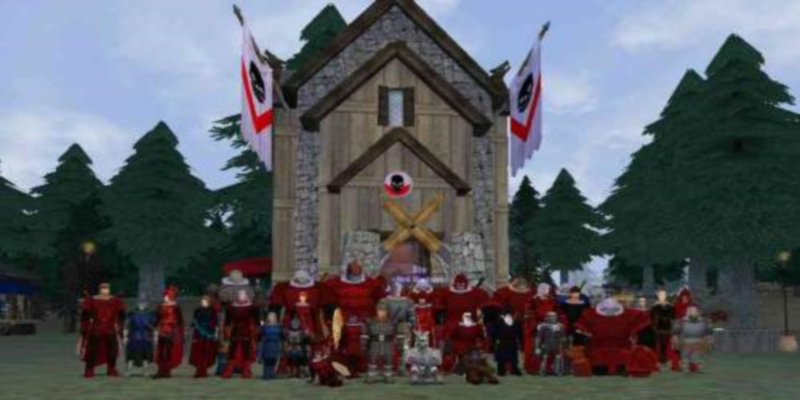 We're a multi-national guild whos only bar to entry is the ability to read and communicate in English. We started life as a small guild playing Dark Ages of Camelot on the European servers and eventually became the largest active guild in the world, sometimes topping 100 simultaneous members online at a time. At our peak we accounted for more than 1/4 of all online Midgardians on the Excalibur server!

We now have a presence on nearly every active MMO available at the moment. We have also been know to play and mod some none MMO multiplayer games. To find out more please visit the forums or the games section.

What are our principles? 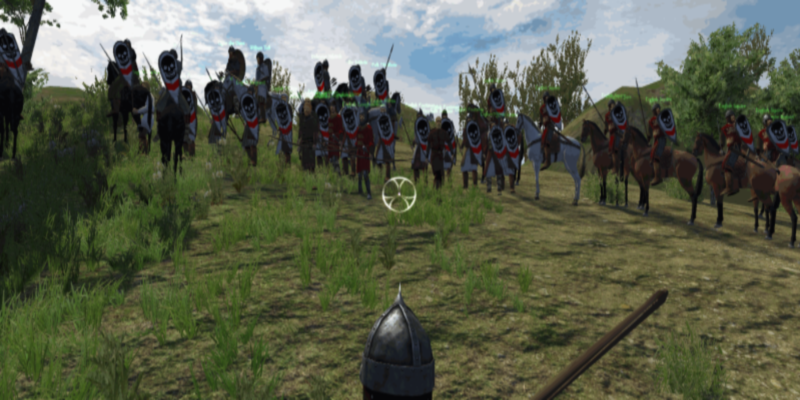 Honestly? Just to have fun. We've all been in guilds/clans that try and control their members as though they're a military unit. We've also all been in guilds/clans that are like social clubs but nothing ever gets organised. We try to bring the best of both worlds through our guild structure which only promotes officers and guild masters that have shown a willingness and abilty to organise and lead.

What type of guild are we? 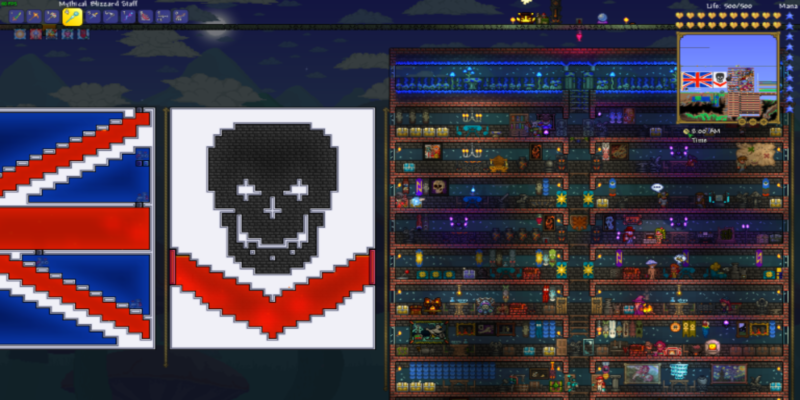 It's hard to pin down our style, especially as we play across multiple games, but even when we were based soley in DAOC we couldn't claim to have a single play style. We were know as a PvE guild (Players verses Enviroment i.e. boss raids etc), but even then we still had groups running RvR (Realm vs Realm i.e. large scale player vs player). We were often accused of not helping in Realm defense (despite often having the biggest turn out) because we let some of our members not interested in PvP carry on playing PvE or crafting.

Having said that, when the Red Shadows alliance were challanged to a RvR event by the 'Realm Defense' alliance we smashed them not only by winning the event but also by having a much larger turn out (to the point were we had to loan them some of our players to make it an even contest). Read all about it in the 'History' section.

A place to chat about all things RS related.

Find out about current events and activities being run by the various RS guilds on the all the different games we play.

A brief History of the Red Shadows as written by the founder Ste. The reasoning behind everything from our name, to our colours and emblem, to our very reason for starting.